Tweet
공유하기
“Butter” zoomed back to top the Billboard main singles chart this week, trading places with the newest song “Permission to Dance”, putting Kpop sensation BTS in a rare extended competition against itself.
Billboard announced Monday that BTS’s “Butter” rebounded to No. 1 on its Hot 100 songs chart from No. 7 this week. “Butter” – released on May 21 – had stayed on top for seven consecutive weeks before it gave away the top spot last week to its own new single “Permission to Dance”.
“Permission to Dance” fell to No. 7.
BTS is the 14th artist to swap No. 1 spot with its own song in the Hot 100 but it has become “the first act to displace itself at No. 1 with a new leader and then send the previous No. 1 back to the summit with no other acts holding the top spot in between,” Billboard said.
Upon return to the peak, “Butter” tied for the chart’s longest command this year – eight weeks – with Olivia Rodrigo’s “Drivers License”. As a result, BTS has not yielded the top spot to other artists for the ninth straight week since “Butter” release.
The Hot 100 mixes all-genre U.S. streaming, radio airplay, and sales data.
“Butter” had 115,600 downloads sold in the week ending July 22, up 132 percent from the previous week, and 16 times more than No. 2 “Good 4 U” by Rodrigo.
The septet’s latest single “Permission to Dance” opened with 140,100 downloads following its July 9 release but it dropped by 39 percent to 85,000 in the week ending July 22.
In Billboard’s Digital Song Sales chart, “Butter” also swapped with “Permission to Dance” from No. 2 to No. 1.
“Butter” also drew 30.7 million radio airplay audience impressions in the week ending July 22, up 2 percent from a week ago and topping 30 million for the first time since the song release. Its streams, however, fell 21 percent to 8.8 million, pushing the track 14 notches to No. 40 on Radio Streaming Songs chart.
[ⓒ Maeil Business Newspaper & mk.co.kr, All rights reserved] 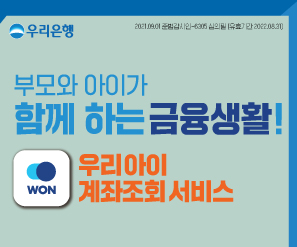 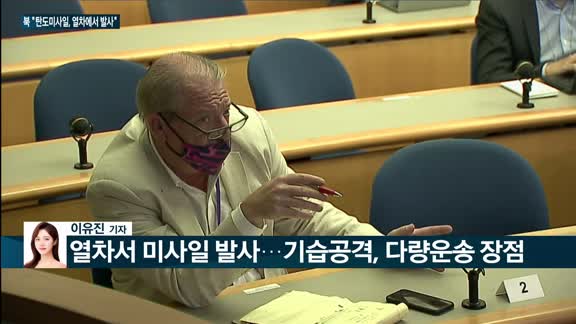