Tweet
공유하기
Workplaces in South Korea employing 50 to 299 have earned one extra full year in 2020 to adjust to the new 52-hour workweek that has become compulsory for bigger worksites from this year after the government decided to extend a full-year grace period amid worsening business conditions.
In a press briefing held at the government complex in central Seoul on Wednesday, Lee Jae-kap, minister of employment and labor, said that the one-year grace period will be given to companies with 50-299 employees who otherwise faced statutory 52-hour workweek starting January.
Initially, the government had planned to provide a one-year grace period with an additional six months to selective smaller companies with 50-99 employees.
Under the revised act, the government cut the maximum weekly working hours from 68 to 52 and enforced the new system first on companies with 300 or more employees in July last year.
The move has drawn strong protests from the union organizations that vowed to challenge the government in the constitutional court on grounds of threats to equal civilian rights, claiming a wider gap in working conditions in big and smaller worksites.
They are also protesting to the government’s grant of conditional overtime under the statutory 52-hour workweek rule.
Under the current labor standards act, companies under “special circumstances” may apply for special extension in working hours upon approval by the labor ministry and their employees. Special circumstances include natural disasters, accidents defined by the country’s emergency safety management law.
In the past under maximum 68-hour workweek system, there were hardly any companies applying for special extension. After the adoption of the reduced working hour system in July, last year, an increasing number of companies are turning to the special extension system as the government has expanded the grants on grounds including “management reasons.” 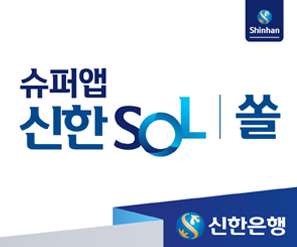 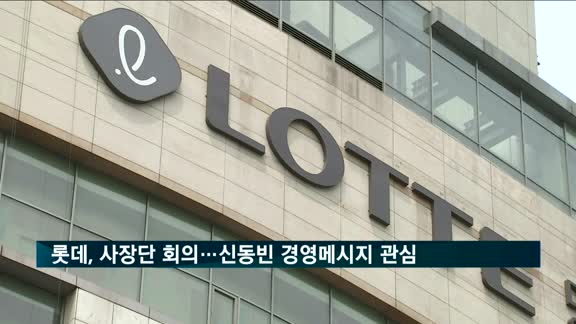