(Updated with comments and market response)
South Korea’s economy grew at a snail’s pace of 0.3 percent in the July-September period from the previous quarter despite robust exports as the worst Covid-19 outbreak put a damper on the recovery in domestic demand, raising doubts about meeting annual growth target of 4.0 percent.
According to the Bank of Korea’s preliminary data for the July-September period on Tuesday, the country’s gross domestic product (GDP) added 0.3 percent against the second quarter which ran at a pace of 0.8 percent.
From a year ago, the economy added 4.0 percent, slowing from a 6.0 percent growth in the second quarter.
The Bank of Korea (BOK) has maintained that the economy could achieve the annual target of 4.0 percent despite near lock-down on after-dark business. The GDP should have grown at an average rate of 0.6 percent in the latter two quarters of the year to meet the goal.
It held tight on its forecast despite halved pace in the third quarter.
“The economy would have to grow more than 1.04 percent in the fourth quarter to deliver an annual growth of 4.0 percent,” said Hwang Sang-pil, head of the statistics department at the BOK.
He predicted domestic demand to pick up through eased social distancing measures and vaccination progress as well as incentives of fuel tax cut and relief fund while trade prospects could benefit from recovery in parts supply.
The markets also shrugged off the poorer-than-expected GDP as the country readies to return to normal life starting November under “living with Covid-19” mode.
The main Kospi closed Tuesday 0.94 percent higher at 3,049.08. The Korean won ended at 1,167.6 against the US dollar, up 0.8 from the previous session's close.
The economy has been rebounding from a recession-hit first-year of Covid-19 outbreak.
The GDP contracted 1.3 percent in the first quarter of 2020 and by deeper 3.2 percent in the second quarter. The economy managed to gain 2.2 percent in the third quarter and 1.1 percent in the fourth quarter. This year, the economy added 1.7 percent in the first and 0.8 percent in the second quarter.
Exports have been main driver.
Asia’s fourth largest economy is set to achieve $1 trillion in annual trade volume this week before the year ends. Exports have already hit record high of $55.83 billion by September, fueled by near 40 percent on-year monthly growths during the third quarter.
Exports increased 1.5 percent on quarter and 6.9 percent on year in the third quarter.
Imports fell 0.6 percent versus 2.8 percent in the previous quarter amid imbalance in global chip supply.
Domestic demand fell across the board. Domestic spending declined 0.3 percent in the third quarter, turning negative from a 3.6 percent growth in the previous quarter as the country went under strictest distancing rules throughout the summer.
Facility investment fell 2.3 percent, also reversing from 1.1 percent growth in the second quarter while construction investment sank 3.0 percent.
Government spending grew 1.1 percent versus 3.9 percent increase in the second quarter as fiscal spending including supplementary budget was advanced mostly in the first half.
“The base effect on high growth in the past four quarters played as technical adjustment factor and domestic consumption recovery was limited due to enhanced social distancing rules, heat wave, and rise in steel costs that led to a fall in private spending and construction investment,” Deputy Prime Minister and Finance Minister Hong Nam-ki said on his Facebook page following the GDP report. “Exports remain robust in October,” he said, and “expectations are growing for speedy recovery on the back of policy support.”
Global supply setbacks, possibility of a prolonged inflation, slowing down of economy in the United States and China, however, remain as uncertain elements, Hong said. 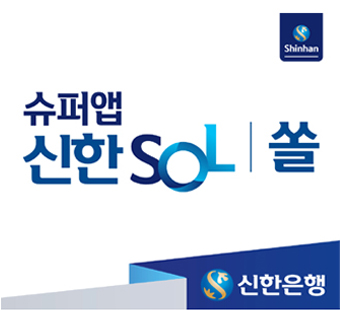 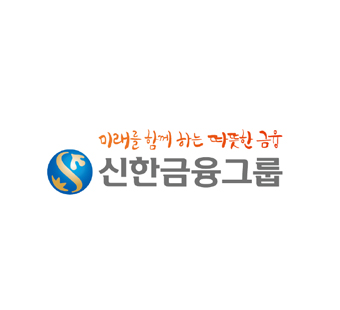 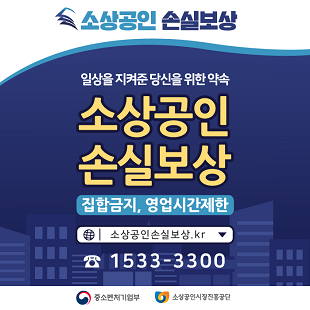 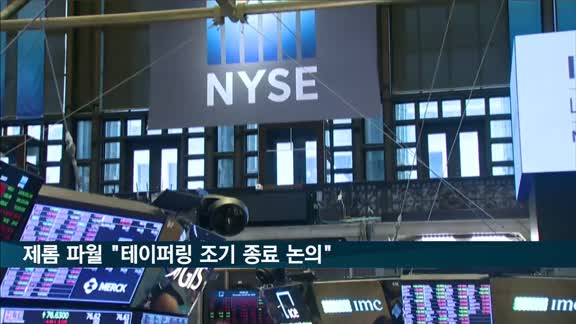 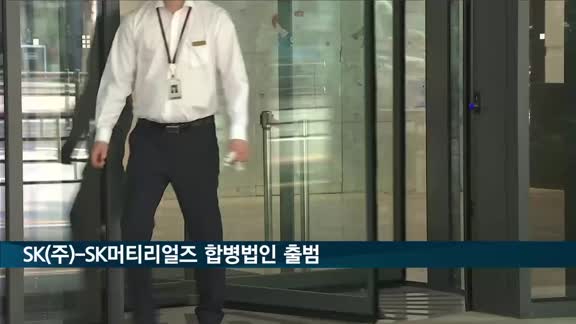 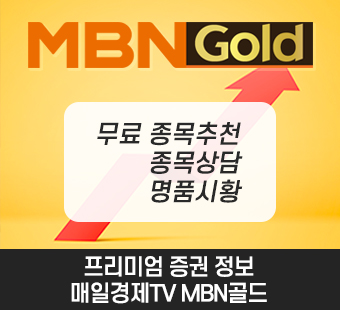