Tweet
공유하기
Standard & Poor’s Global Ratings maintained South Korea’s sovereign rating at its third-highest grade of AA on a stable outlook while turning less pessimistic about the country’s negative growth for this year.
Korea’s long-term credit rating has stayed at AA since August 2016. The ratings agency also maintained its A-1+ short-term credit rating.
S&P predicted Asia’s fourth-largest economy to shrink 0.9 percent this year compared with the 1.5 percent contraction estimated earlier. But the growth outlook was cut for 2021, with the economy projected to expand 3.6 percent instead of the previous forecast of 4.0 percent growth.
Other Asian countries were also expected to fare better than expected. S&P revised up its 2020 economic outlook for China to 2.1 percent from 1.2 percent, Taiwan to 1 percent from 0.6 percent, and Vietnam to 1.9 percent from 1.2 percent.
While the pace of recovery would differ by country, China is likely to drive the sustained rebound in the Asia-Pacific economy, S&P said in the report.
The Organization for Economic Cooperation and Development also revised up its economic outlook for Korea this year, expecting a fall of 0.8 percent instead of the 1.2 percent downturn forecast in June.
Domestic institutions have given a grimmer forecast. The Bank of Korea estimated the Korean gross domestic product to contract 1.3 percent and the Korea Development Institute 1.1 percent.
S&P projected Korea’s per capita GDP to rise from $30,000 this year to $38,000 in 2023. 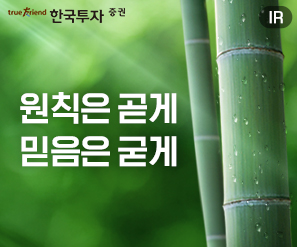 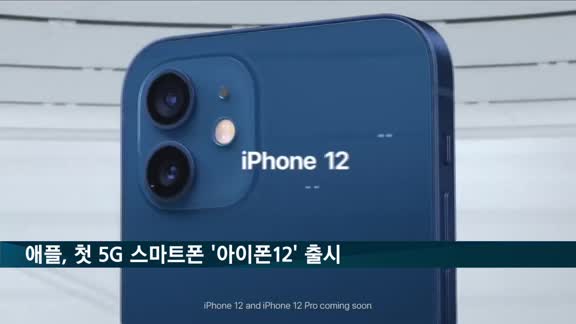